About Us » McSwain School History

A History of McSwain School 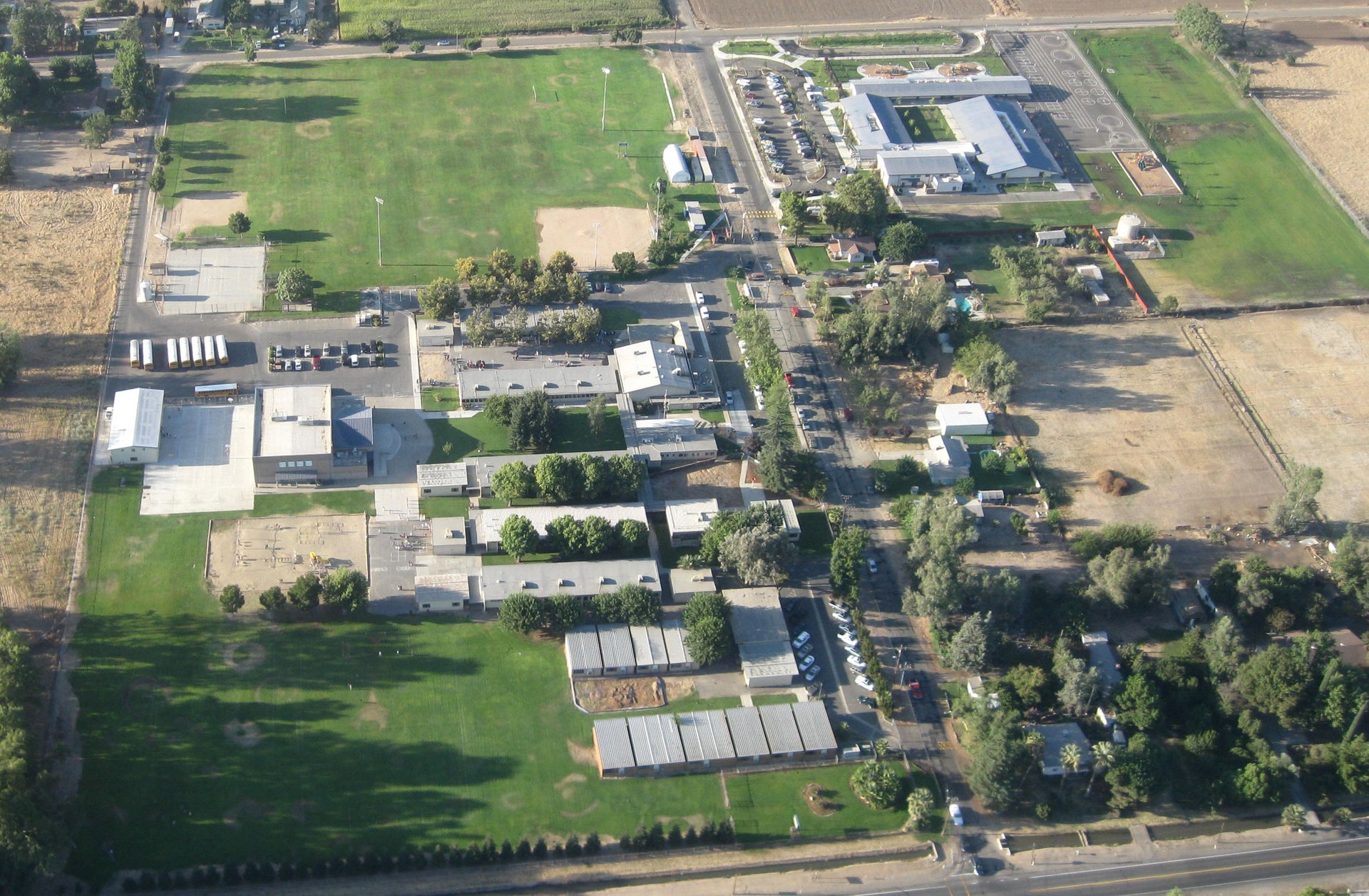 Because many of the families who settled in the McSwain area during the late 1800's were of English, Scottish and Irish ancestry, the area was called British Colony. One of the main roads was named for one of these families, McSwain Road.
When the first school was established, facing this road, it was called McSwain School. Through the years, the school was relocated several times and at least twice the building was destroyed by fire.

From the early 1900's until 1944, the school was located on McSwain Road (Highway 140) at the present location of the Grange Hall. It had grown from a two-room building to three, with a large all purpose auditorium.

In 1944 this building was destroyed by fire. Because of building material shortages due to World War II, it was impossible to rebuild. So a three-room building was purchased from the Merced Falls School District and moved to the McSwain site by fording the building across the Merced River on large planks placed on the river bed. This building is the present Grange Hall.

Plans to build a larger school building as soon as possible were formulated and adjacent districts were consulted about forming a union district and providing bus transportation.

In 1950 the Roedel family gave ten acres of their property as a gift to the school district for the purpose of building a large modern school. This is the location of the present McSwain School at the corner of McSwain Road (Highway 140) and Scott Road. It is one of the largest districts in area in Merced County. With a large campus, it is the center of community events and meetings.

At the time of this writing there is a faculty of twenty-three teachers and a superintendent, besides an additional staff of twenty-four. The enrollment is between 450 and 500 students, most of whom are transported on school buses.

A History of Lone Tree School

In 1872 Merced County was divided into eighteen school districts, one being the Lone Tree District which extended from the present Highway 59 to the San Joaquin River. In the School Superintendent's Report for June 30, 1881 there were thirty-four schools in the county and Lone Tree had thirteen boys and thirteen girls attending. H.E. Reynolds was clerk of the school board that year.

Bernice Flanagan Ellett gives this description of the school as she remembers it. "The school house was a frame building with two doors, one for the boys, opening through the boys' anteroom on the right side and one for the girls on the left. There was a library room between the anterooms. The teacher's desk was at the other end of the room on a raised platform. A roofed porch extended across the front of the building and along the south side."

"The rectangular yard was enclosed by a wooden fence of 12" x 1" planks and there was a stile in front. A woodhouse stood in a front corner. Behind the school house in one corner of the yard was an outdoor toilet for boys and one for girls in the other corner. A barn for the horses stood outside the fence with a water trough next to the fence. A well inside the fence with a hand pump supplied the water for the horses and the school. Another fence enclosed the yard and all the land belonging to the school."

The district lapsed in 1916 and the following year students began attending McSwain School.

In 2001,  McSwain School expanded by constructing a gymnasium and performing arts building.  In 2008, west campus was built across the street to house students in transitional kindergarten through third grade.  Fourth through eighth grade students continue to be served on east campus.  Since our building expansion, our population has increased to over 850 students, nearly 50 teachers, plus support staff and office staff to maintain a rigorous learning environment.  More than ever, we are preparing our students for the world that awaits.